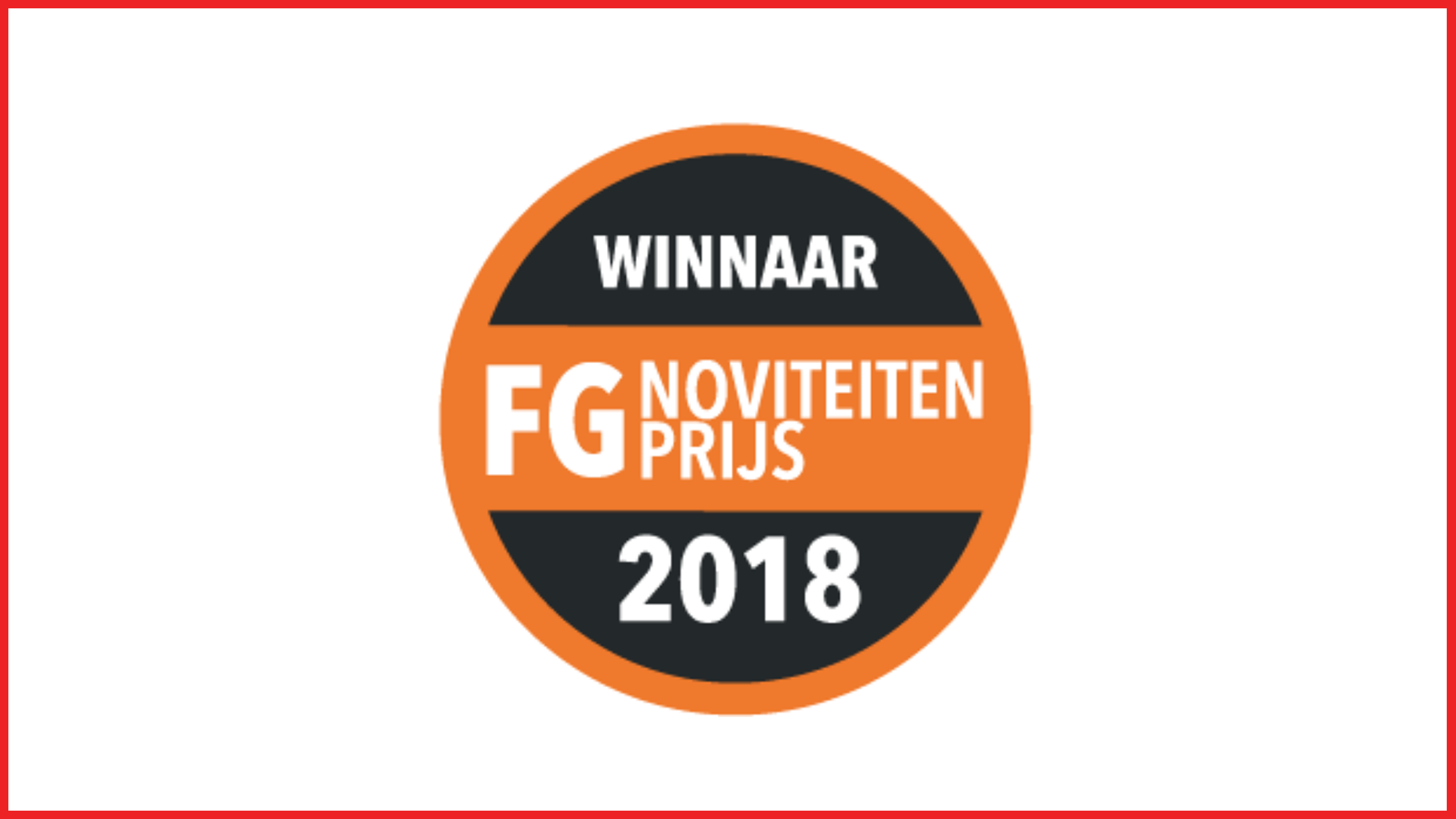 You know, when I was in high school, I had to take a course in a foreign language as part of the curriculum requirements. At the time, after some thought, I chose Spanish since I thought it would help the most in the future. Years later - it turns out I should have taken a course in Dutch because PRSONAS™ just went to the Netherlands! I may not be fluent in their language, but I do know how to use Google Translate.

On January 24, 25 and 26, 2018, PRSONAS™ went to the Facility Trade Show Fair 2018 held in Utrecht. Our team here in North America did not travel across the globe, but our heart and soul (as well as our product) made its way to the Netherlands. No, this time our brilliant partner company G10 handled the event and took home the prize. We congratulate them on their hard work and victory! It was a massive technology showcase with 320 exhibitors and multiple entries for the innovation prize.

If you haven’t heard of them until now, G10 is the premiere market leader for visitor management in the Netherlands. Think about it as the more in-depth version of customer service. Gio Schouten, the director of G10 and our friend, is proud of the recent expansion with our product. As they mention on their website

“If there are no reception staff present to speak to visitors personally, we can deploy fully automated and interactive assistants with PRSONAS™.”

Our partner is all about a personalized touch when interacting with their clients and they now utilize a revolutionary product in doing so. PRSONAS™  are able to speak hundreds of languages including sign language, so it doesn’t even matter where they are located! 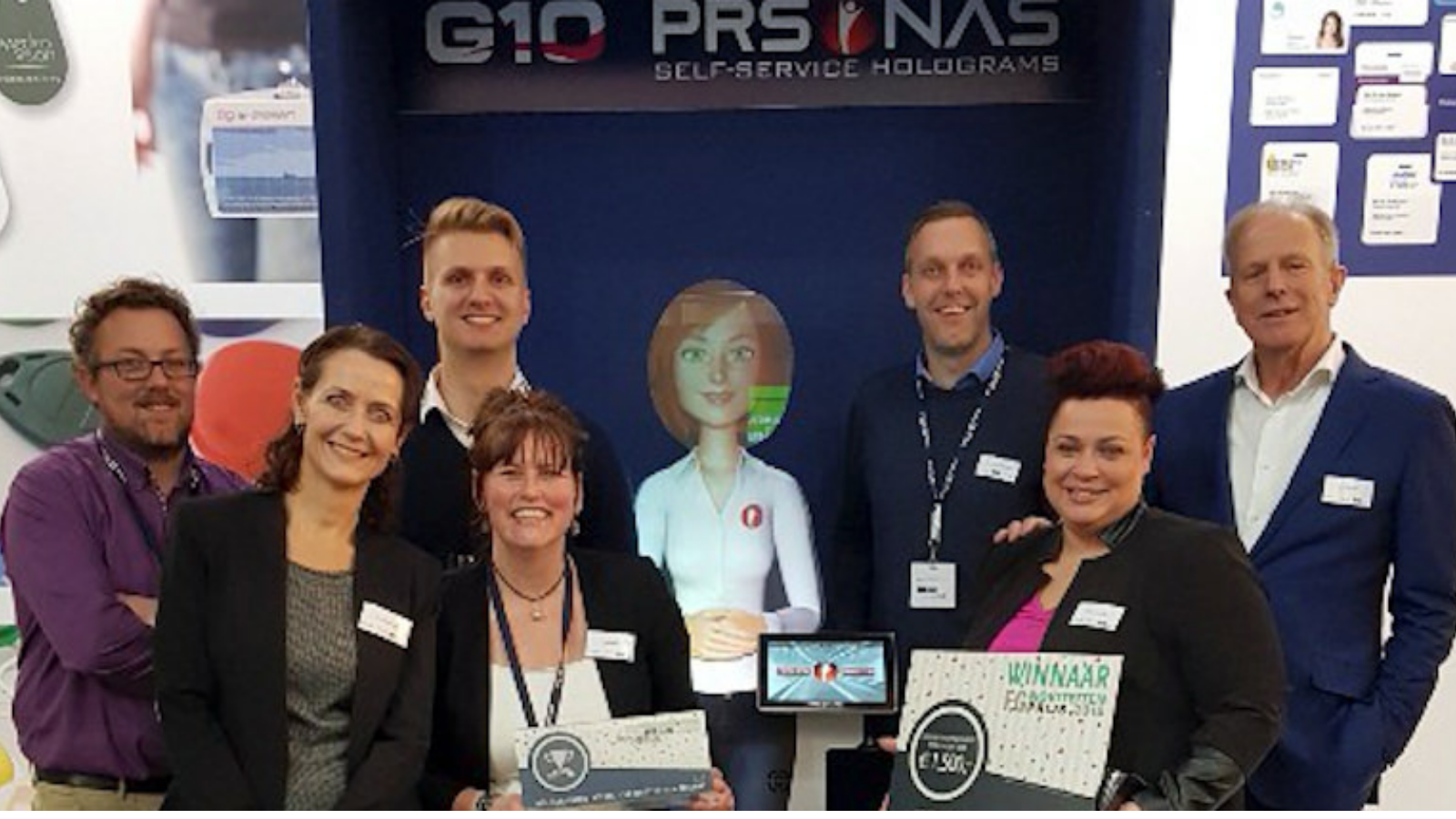 A special model of one of our units was used – named Nova since it’s a more Dutch appropriate name than others we had in mind. Considering this was a showcase of technology, a demo was utilized in which Nova would interact with “visitors,” ask them to check-in, provide details of their visitor to the “employer,” as well as some other useful tasks such as directions and printing a name badge. Over the course of the three-day event, people who attended believed that PRSONAS™ assistants could play a very important role in future businesses because of their customization and potential; they also noted that the digital assistants can provide added value for various institutions, shops and events. But perhaps one day we can achieve greater heights and create true human to AI interaction. Who knows?

G10 was nominated for and received the FGNoviteiten Jury Award during the Facility Trade Show, and ultimately was named the most innovative product of 2018. And this is just one of the many success stories with PRSONAS™! Our units have received multiple accolades and been shown off at a variety of competitions across our world. They’re customizable, wield tools that allow them to serve a diverse crowd of customers, and most importantly, they’re always friendly! Using them will allow businesses to take employees away from the more monotonous tasks and put them in more important areas. For more information, check out our website at www.prsonas.com .