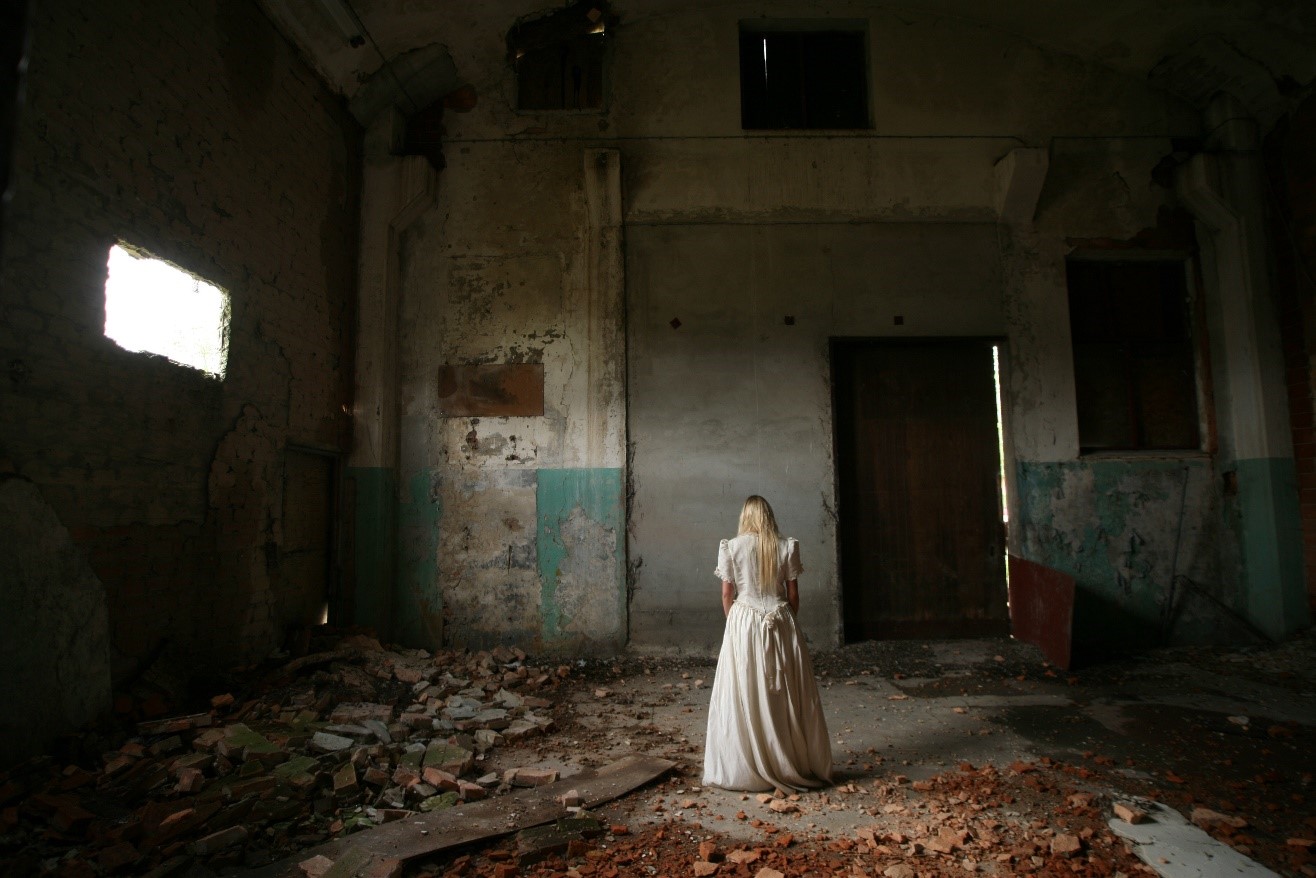 Digital Humans - Creepy or Not?

Readers beware, you’re in for a scare! Or...well, a creepy feeling. That’s what I came here to talk about today. Tell me, dear reader, what’s something that you find creepy? Don’t worry, I won’t use this against you...yet.

I’ll start: personally, I cannot stand appearance deception in my movies. Recently, I rewatched Rogue One and I always feel the heebie-jeebies during the end where Princess Leia shows up onscreen and receives the schematics. All that CGI to make her appear as she did in 1977 looked downright fake! It wasn’t real and it did a poor job in trying to appear that way. Another example is Superman from the Justice League movie a mere four years ago; did you see that CGI mouth? It wasn’t realistic, it wasn’t something convincing, it was...creepy! He seriously wasn’t allowed to shave and that’s why I was treated to that creep show? How am I supposed to react here?

That paragraph may seem like useless rambling but trust me when I say it ties well into today’s topic. So, what actually makes something creepy? Trying to find information on it will mention that creepiness is just something that causes an unpleasant feeling of unease or fear in a situation. That’s great and all, but what qualifies as creepy? It could be ghost stories, voice records played backward or collecting weird things like skulls or children’s trading cards (I have an employee who does that, I hope he reads this). Are certain people or things created creepy or do they develop certain characteristics? Who deems something to be creepy and where can I find them so we can get those movie scenes redone?

Creepiness is something we tend not to think about and have a faint idea of what it is. Lucky for us, a 2016 study by Francis McAndrew and Sara Koehnke of Knox College Department of Psychology delves into the matter appropriately named “On the nature of creepiness.” In every part of life, there is quality on one hand and quantity on the other; today, we are going to quantify the creepy. Now, as with all studies, there are some limitations, so this is not truly definitive yet. Take it with a small grain of salt but have an open mind.

One of the first things the study tells us is that there is a clear difference between the emotion of true fear and just being creeped out. This is one of the most important points that can be emphasized to understand the nature of creepiness. Fear itself refers to a sense that someone or something is dangerous and could hurt you in some way. This is different than what we are comparing it to – for something to be creepy, it CANNOT be a clear warning of imminent harm whether that be physical, psychological, etc. Say, for example, that an angry stranger runs up to you swinging a golf club wildly. It’s fair to assume that you feel some sense of fear due to the threat of the situation since they’re trying to hurt you, right? Well, that ties this into my next point.

Creepiness is based on uncertainty and unpredictability. Instead of the stranger in the previous example attempting to inflict harm upon me, imagine that they are approximately 50 feet away from you, wearing a tuxedo, waving the golf club in the air, and speaking in a foreign language you don’t know. What are you supposed to feel in this situation? Fear? Uneasiness? Laughter? Pity? It’s hard to tell. If something is ambiguous and you just feel uneasy, you’re likely feeling creeped out. There’s an important difference.

Let’s move onto something else for a minute and return to the study after. Another topic that ties in with creepiness is the phenomenon of the uncanny valley – essentially when something that is NOT human resembles a human whether that be in the way it looks or how it moves and acts. We covered the topic of the uncanny valley a few years ago so check it out if you’re interested in learning more.

If you see something that isn’t human (such as a robot) that moves and acts like one or pretends to be one, chances are that you’ll feel unease. It’s in our nature after all!

I’m very tired of writing this because I was watching YouTube videos all night on digital humans and checking out what companies are doing to make their own versions. I must have been torturing myself because I just felt so on edge watching them and yet I had to watch more to understand what exactly was bothering me so much. Those digital humans weren’t actually human, so why did their developers try oh so hard to make them seem that way? What’s that weird saying? “You can dress a pig up like a duck, but it won’t quack?” Was that right? I don’t know, but you get what I’m saying. It’s creepy seeing something that tries to be something it isn’t.

Returning to the study, there were quite a few highlights (I highly recommend the document for yourself) but I’ll list out some of the more important ones:

Years ago, we at PRSONAS™ created Daphne specifically to be female because they tend to be more approachable than males. Obviously, this does not imply that men are creeps, but rather just gives a factual and observable trend. It’s just how many people feel so you might as well learn to deal with it.

If you’ve kept us with us over the years, you’d know that we used to have more realistic human-looking digital avatars that did what Daphne does today. We won awards (yes, I can and will brag) for our products and all the cool things they did. But every now and then, there was always one person in the room who would say one simple word: “creepy.” And I won’t lie, that got to me. I put all this work into creating humanity’s companion and that’s what I hear? Are you being serious? That can’t be right.

But the thing is, though, that it was right. It’s not fun to admit...but those individuals were correct. Part of being a creator, a visionary, a leader, and an individual is realizing when you’re wrong and when to accept feedback. So, that’s why I switched gears and evolved Daphne into who she is today: a digital, cartoon-like, animated avatar.

Today, Daphne is different than the competition because she isn’t part of the uncanny valley phenomenon, and she isn’t creepy. You might be saying “well that’s just your opinion, isn’t it?” and to that, I refer to the study. Daphne isn’t pretending to be something she isn’t. She simply “is.” We did not evolve Daphne to pretend to be human while taking the jobs away from actual human beings. We gave her an actual personality, an animated avatar, and we made her someone that does not need to pretend. There’s no need for her to copy human behavior when she isn’t human and doesn’t try to be. She isn’t here to replace anyone. Her artificial intelligence allows her only to help, and not replace.

So, today, I ask that you think about what you consider to be creepy and what makes it so. Sometimes it helps you understand yourself better and why you perceive things a certain way. At PRSONAS™, we aren’t attempting to dupe you and make you think that we’re trying to create digital humans. Because we aren’t creepy, and we don’t plan on making anything like that. AI isn’t supposed to be that way.

You can see for yourself that Daphne isn't creepy.